A SHORT HISTORY OF KOČEVSKA

Kočevje was originally settled in the 14th Century by Germans from lower Austrian. In near isolation from the outside world due to the impenetrable forest these settlers interacted with local Slovenians and developed a unique language and culture know as Gottschee. The language is a blend of medieval German and Slovenian but the culture was predominantly German. Sadly, speakers of this language have largely left us but vibrant communities of Gottschee people still thrive in New York and elsewhere. Also the local Slovenian dialect is heavy with old German words.

The Gottschee people lived in the area for over 600 years until the outbreak and end of the Second World War saw thousands of Gottschee people forcibly displaced from their homes and to ultimately settle in places such as Queens New York. 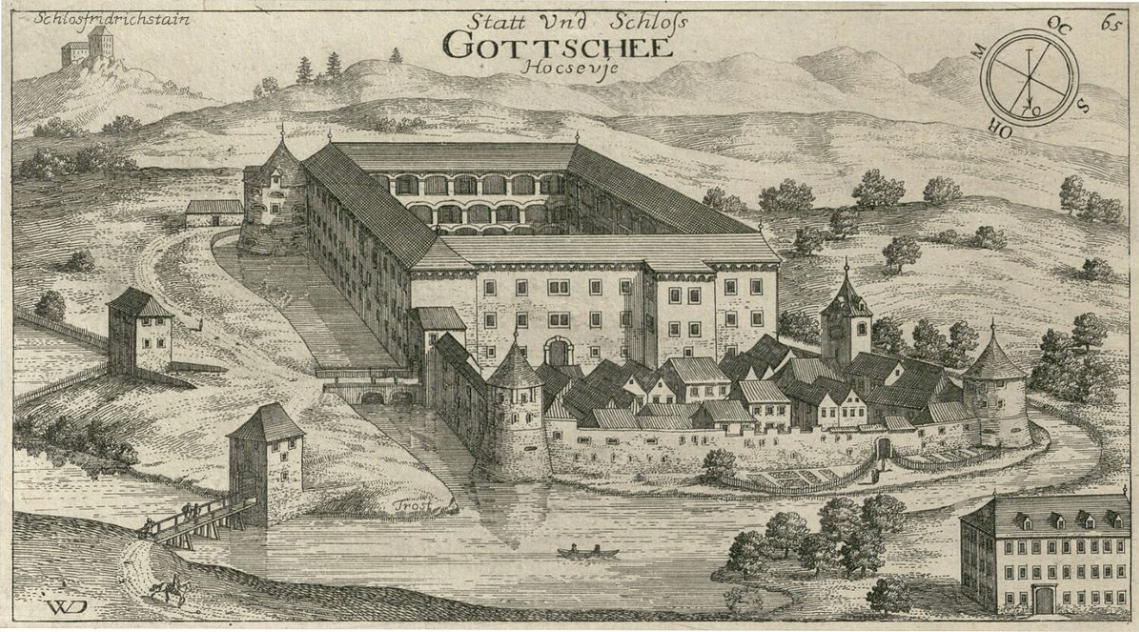 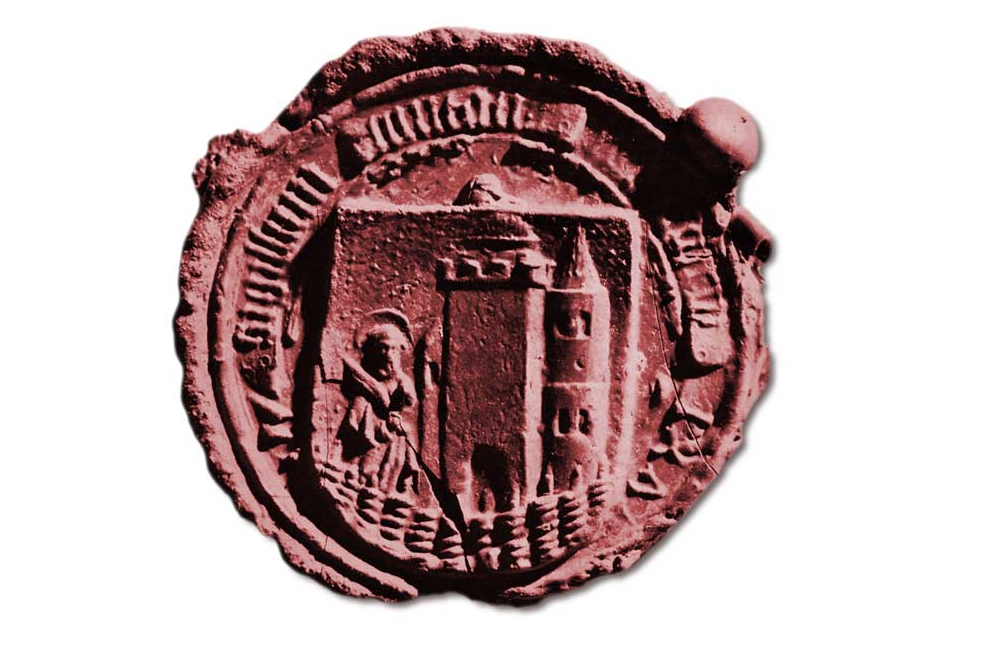 Different explanations exist for the early history of Kočevska region and the origin of its name. Contemporary linguists believe that the name originates from the word ‘hvocevje’, a Slovenian regional term for a fir forest.

Historians and their findings support the linguistic theory surrounding the Slovenian origin of the word Kočevje. Even though archaeological evidence shows that man has lived here since the end of the ice age, the sparsely populated area was not colonised until the 13th and 14th centuries by the Ortenburg counts. They started colonising it with Slovenians from the neighbouring areas and people from Upper Carinthia and Eastern Tirol. Referred to as Gottschee, the German version of the name, the first written reference to Kočevje appeared in 1363. In 1377 the settlement already had the status of a market town, but it was burnt down during Turkish invasions in 1469. Relocated to a safer place, the settlement was rebuilt and fortified on a bend of the River Rinža. Three years later Emperor Frederick III awarded Kočevje city rights, and a blue and white coat of arms with an image of St. Jernej, which continues to represent the municipality to this day.

In October 1492 Frederick allowed the people of Kočevje and Ribnica to trade their livestock, linen and other domestic products in order to alleviate the effects of the Turkish invasions. This ruling represents the beginning of Ribnica’s woodenware making tradition. Kočevars soon refocused their trading activities; instead of selling domestic products, they traded the more profitable Mediterranean fruits from Adriatic ports. When the demand for citrus fruits diminished, they expanded their trade to include roast chestnuts and various small items, including sweets.

While the linguistic island of 800 km² reached its peak population of 23,000-26,000 in the mid-19th century, the economic crisis at the end of the century and the collapse of the Austro-Hungarian Empire in 1918 caused mass emigration. Kočevje had the highest emigration in Slovenia, and by the Second World War there were supposedly more Kočevars living in America than in Kočevje.

With the decline of the Empire and an unsuccessful attempt to establish the Kočevje Republic in 1919, the situation of the Gottschee Germans deteriorated. Slovenes, Croats and Serbs in the new state were confronted with pressures similar to those of the Carinthian Slovenes in Austria. In the 1930s these pressures escalated owing to their strong support of Hitler, followed by their deep disappointment when, in 1941, Kočevje was occupied by Italian and not German forces.

Nazi racial policy dictated that these Germans had to be brought back into the Reich. They were resettled in the Nazi-occupied Posavje and Posotelje after the deportation of 37,000 Slovenians from the area. Despite the unwillingness of many Gottscheer to leave, in the winter of 1941/1942, the leaders managed to persuade and intimidate around 11,500 people to move. After the war they escaped across the border. Many suffered the terror of concentration camps, most notably Strnišče. The survivors were deported and settled mostly in the USA, Austria and Germany. Only a few remained in their fatherland.

Following the departure of the Germans, the conditions were perfect for the formation of the partisan movement. Despite Italians burning down most of the depleted villages in 1942, partisan units, their hospitals and command headquarters remained in the forests of Kočevska during most of WW2. After the capitulation of Italy in October 1943, The Assembly of the Delegates of Slovene Nation held its assembly in Kočevje. Unfortunately, this period is also characterised by the Kočevje conflict with the contra revolutionaries and the resulting mass executions. 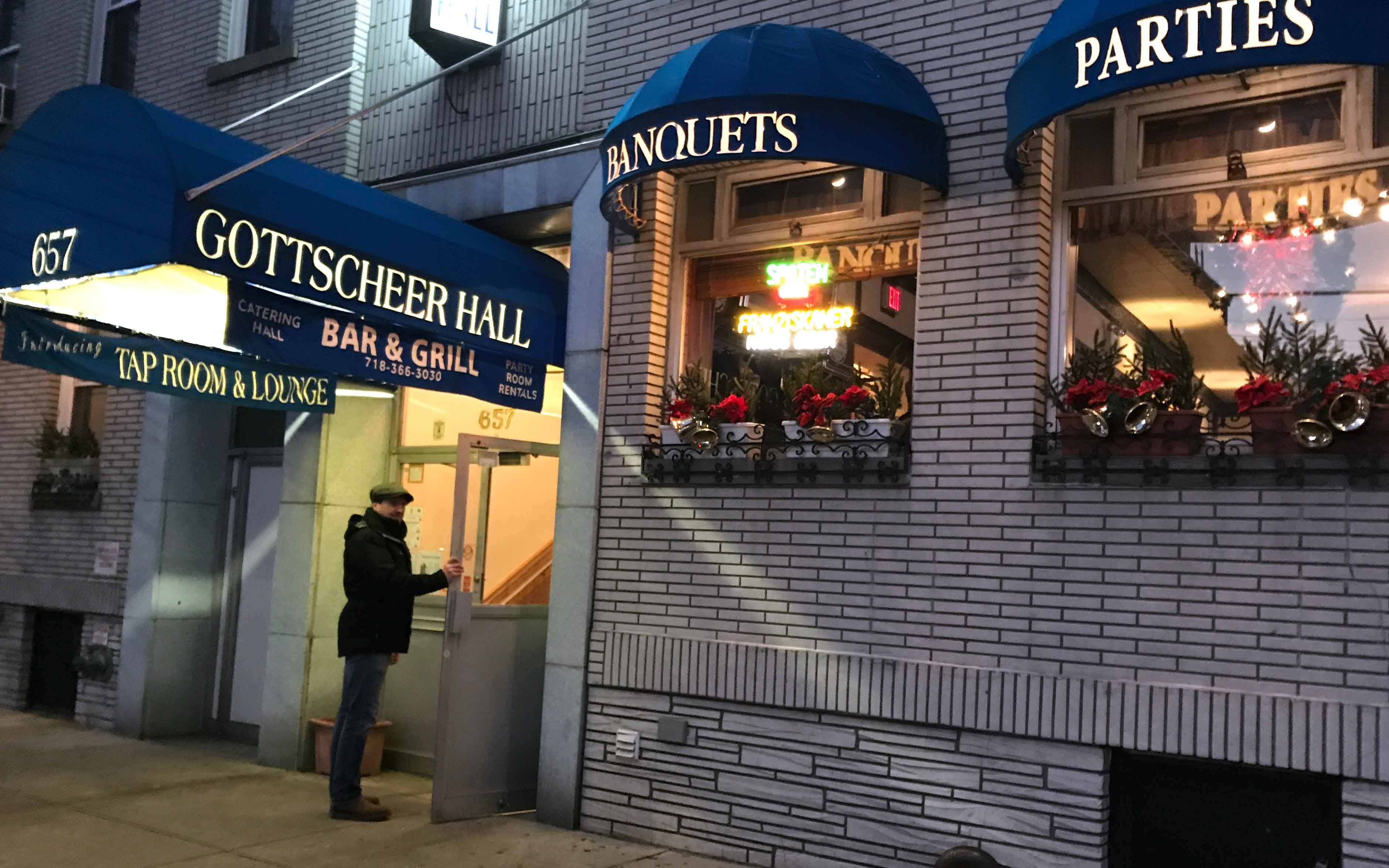