Europe at its best!

The cycling tour between two iconic places sets a high stahdard, which is to beat the outstanding experience of the charming Salzburg and that of the magical Venice. Luckily, the answer for an outdoor enthusiast is obvious – plenty of fresh air, unspoiled nature, magnificent sights, an occasional attraction and tasty local food combined with warm hospitality; there is plenty of everything to experience on the 9-day tour.

Starting your journey, you will follow the local rivers through the two Austrian states of Salzburg and Carinthia, each with its own unique character. Approach magnificent Alpine peaks and then relax into a Spa in the Gastein Valley before crossing the mountain barrier by train and reaching the Austrian border at the city of Villach. Albeit located at the foot of the Alps it has a Mediterranean spirit and is a worthy experience. Following this there is a quick visit to Tarvisio in Italy, only to turn back to the Slovenian Alpine village of Kranjska Gora located in the Julian Alps. The Julian Alps feature somewhat lower peaks but are no less outstanding. Your journey will take a gentler pace along the Fusine lakes just before the Slovenian border, as well as the emerald green waters of the Zelenci nature reserve (the word “zelenci” reads as “greens” in Slovenian).

Running from Kranjska gora into the valley of Radovna, one of the most beautiful Alpine valleys in the region, the tour reaches a Slovenian gem – the famous Lake Bled. Another train ride that follows the scenic Bohinj railway you will descend out of the Alpine region into the lower Soča valley, a European Destination of Excellence. The cycling starts again in the lovely town of Kanal, running along the emerald Soča river, which is considered one of the most beautiful rivers in Europe. It is a smooth transition to the Mediterranean climate. In the Tuscany-like landscape of Goriška brda/Collio, which is covered with vineyards and orchards, one can already feel the sea breeze. The tour leaves the mountains and heads to the home to many world-famous wine growers and excellent food, giving the best overture to the Italian region of Friuli-Venezia Giulia.

The new terrain is quite flat, so the last days of cycling include easy cruising among the historic towns, fishing villages and nature parks until reaching Lido di Jesolo, a 15 kilometres long beach, which makes up the Venezian Lagoon. The iconic destination is here to be explored. The tour is suitable for e-bikes and can be arranged also in the opposite direction, from Venice to Salzburg.

For your safety and enjoyment, we work with the best and most experienced guides in Europe. 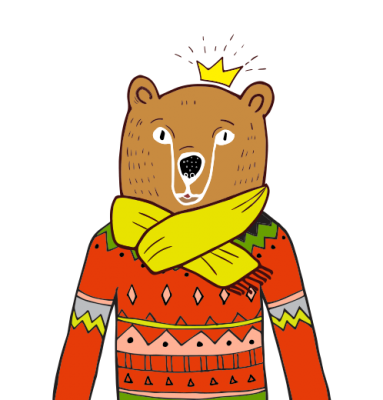 All we need are the essentials

To ride safely, please always have with you the following:

Dates for groups will be annouced soon.

Bespoke dates  available - please use the enquire form below.

Price is dependant on season and numbers travelling. Please contact us for specific pricing.

Barefootbear’s itineraries may be subject to slight route changes, hotels substitutions, and other modifications. 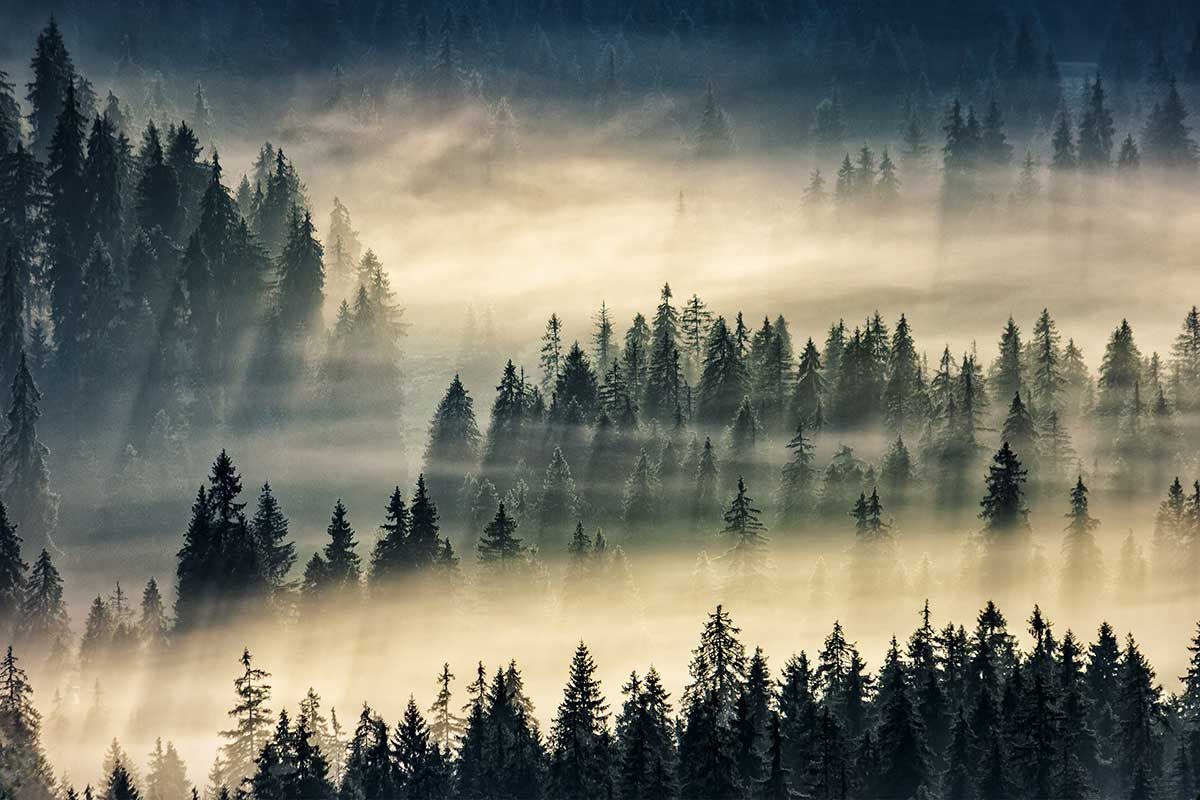 Learn buschcraft  and survival techniques in the Slovenian wilderness 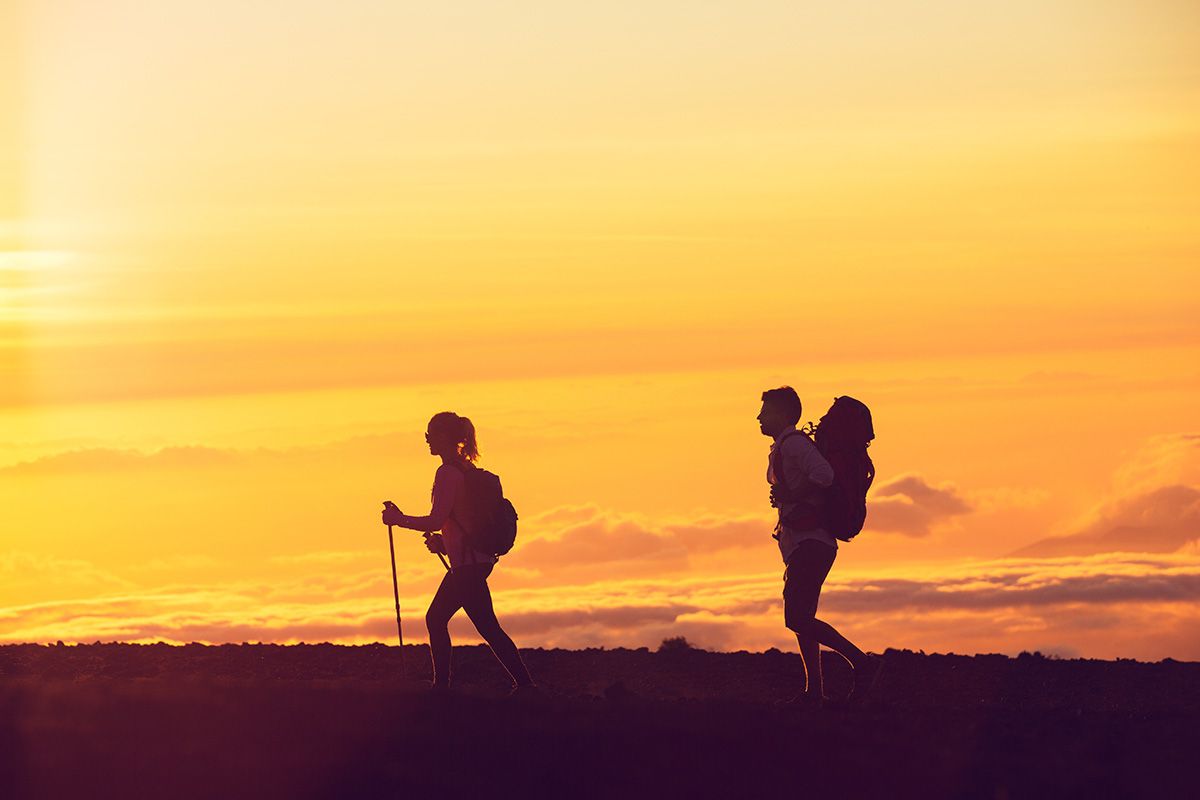 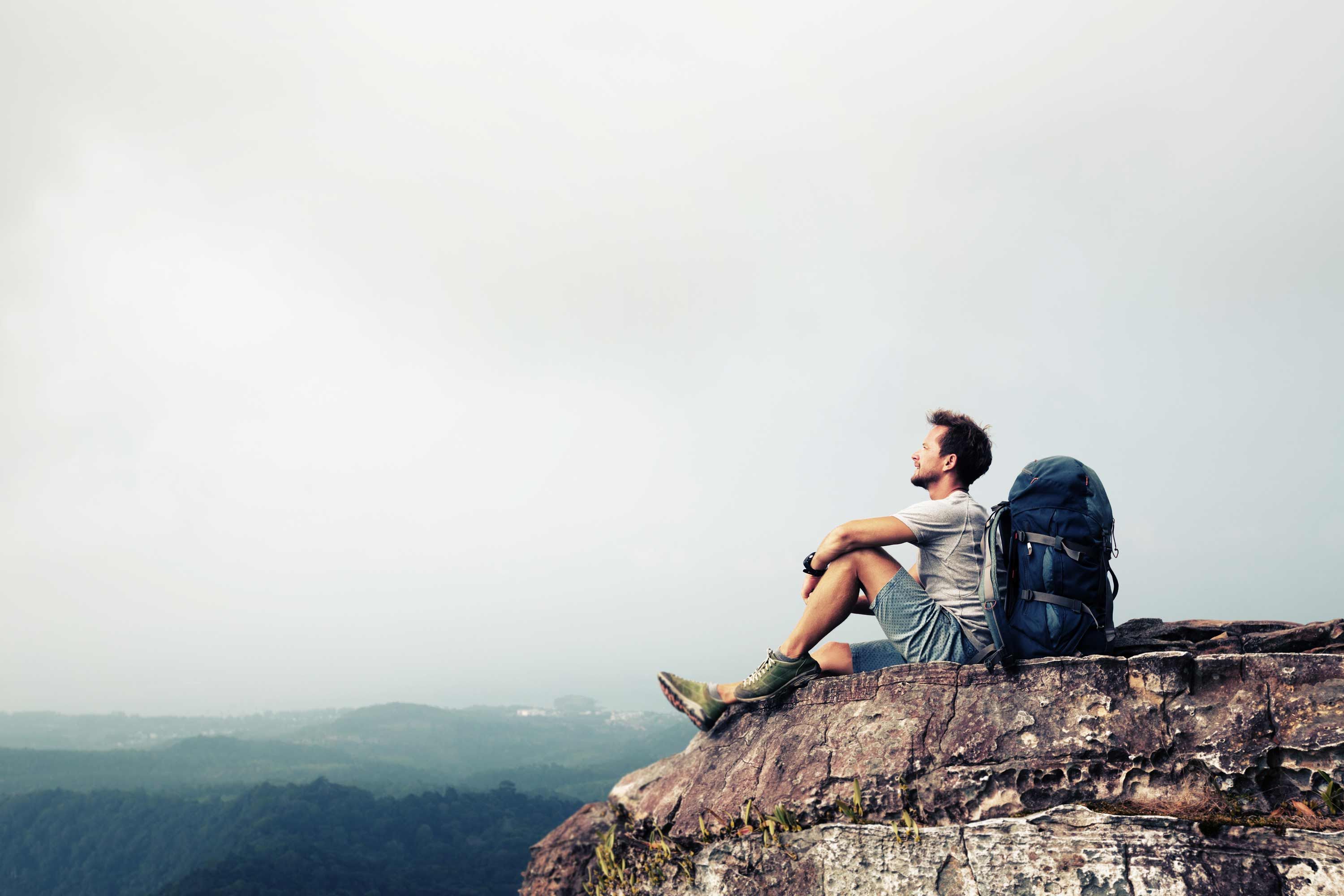 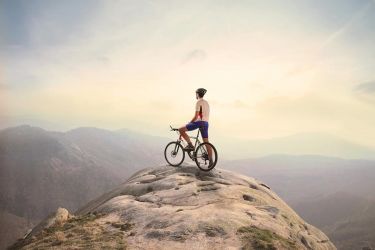 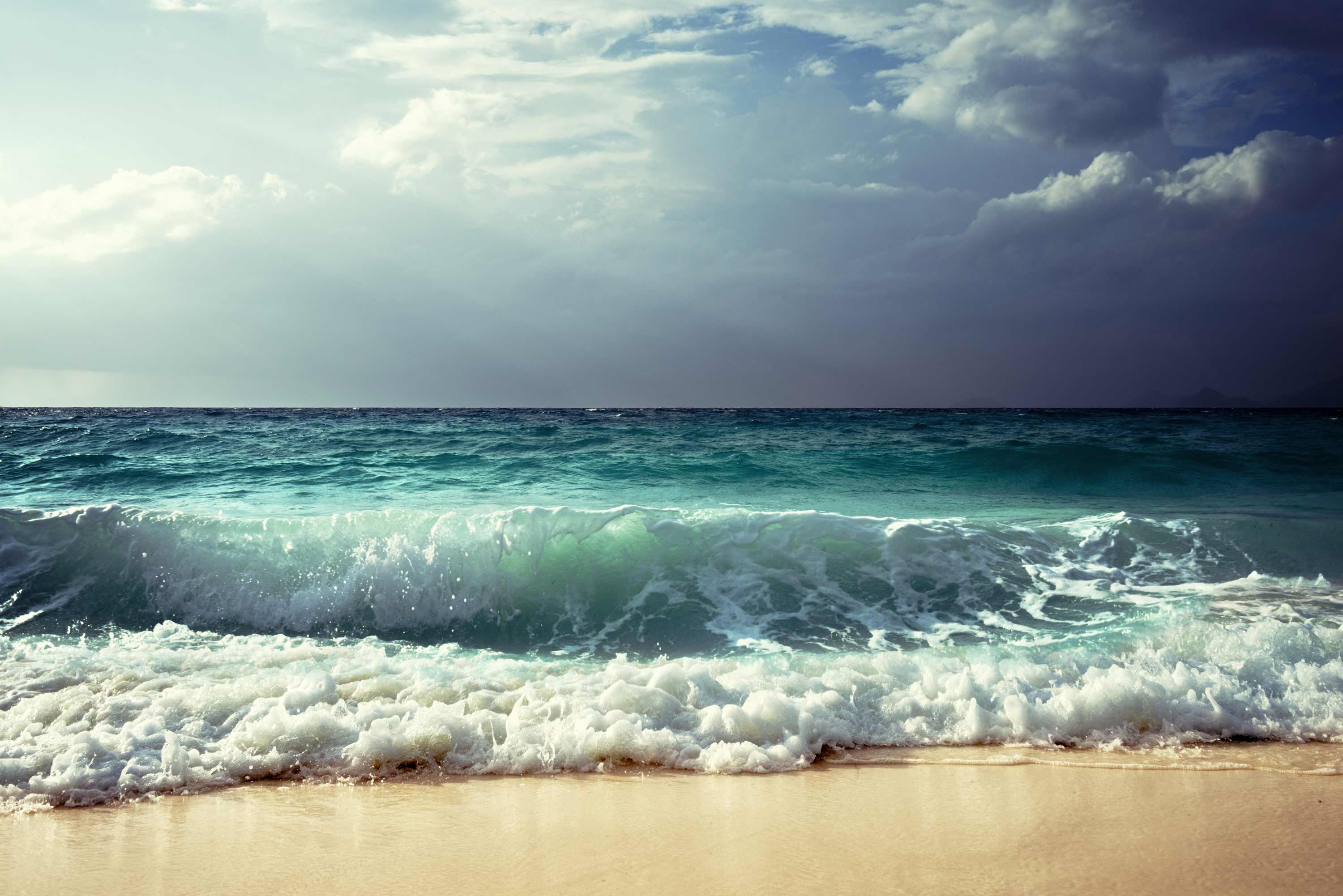 ISTRIA TO THE ADRIATIC

Easy bike tour around Istria
Cycle the route of the abanondened Parenzana railway and explore the cost of the Adriatic. 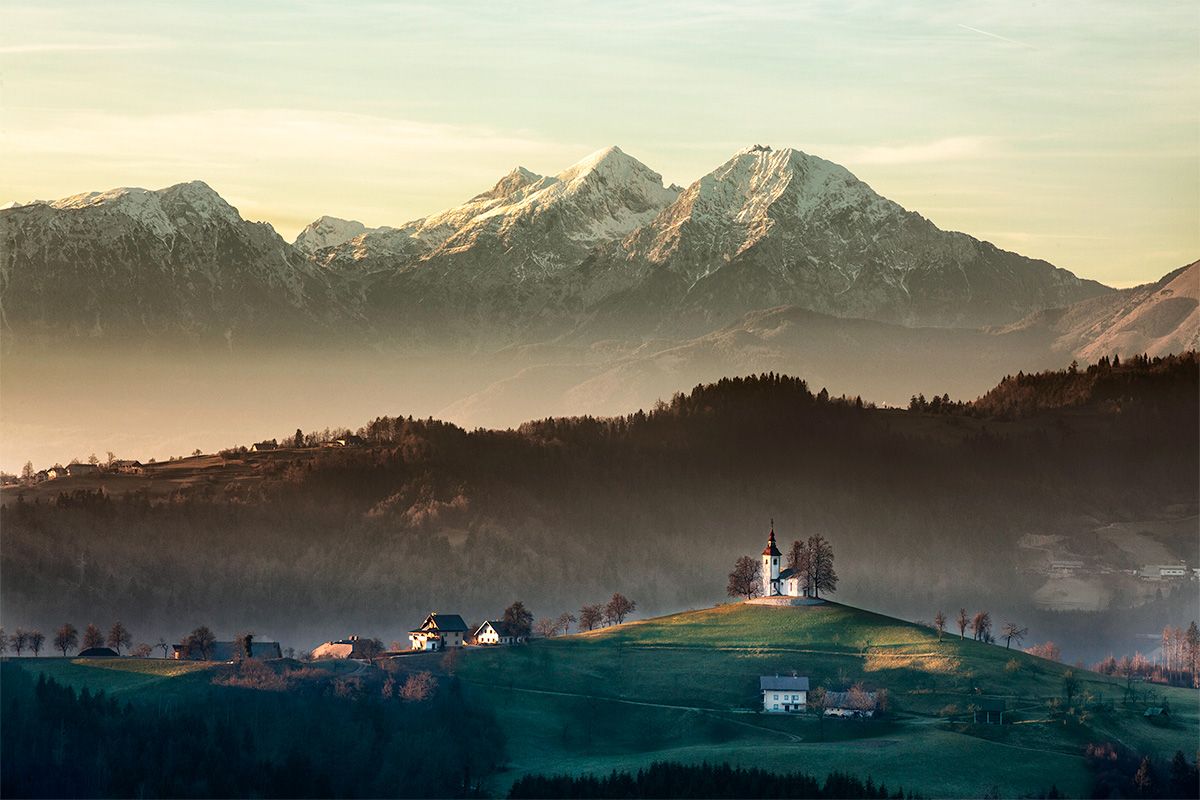 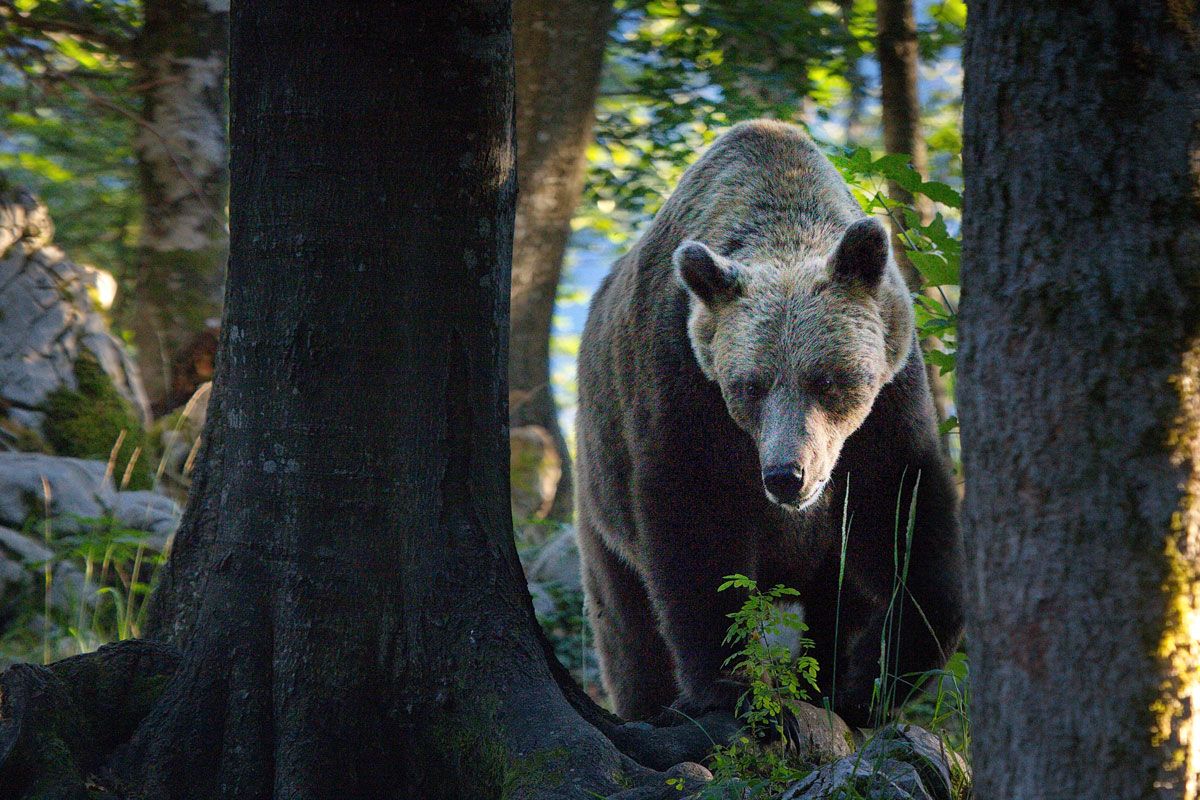 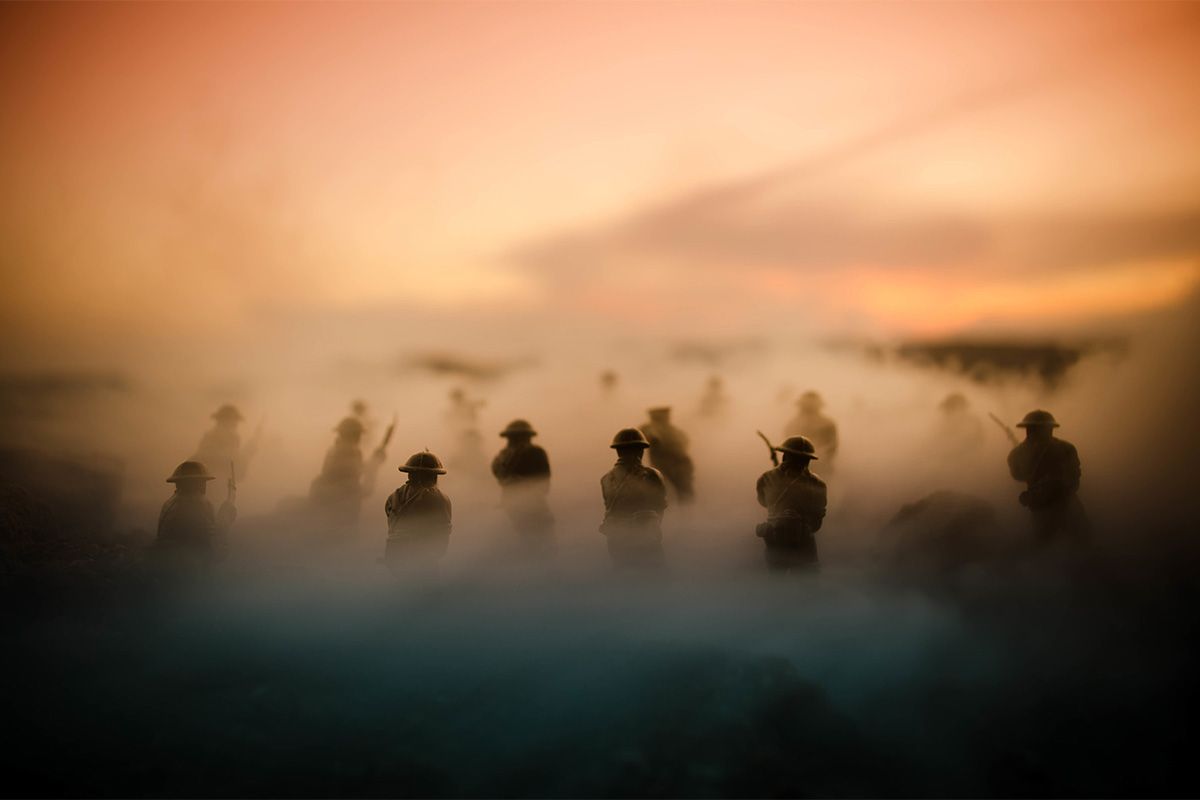