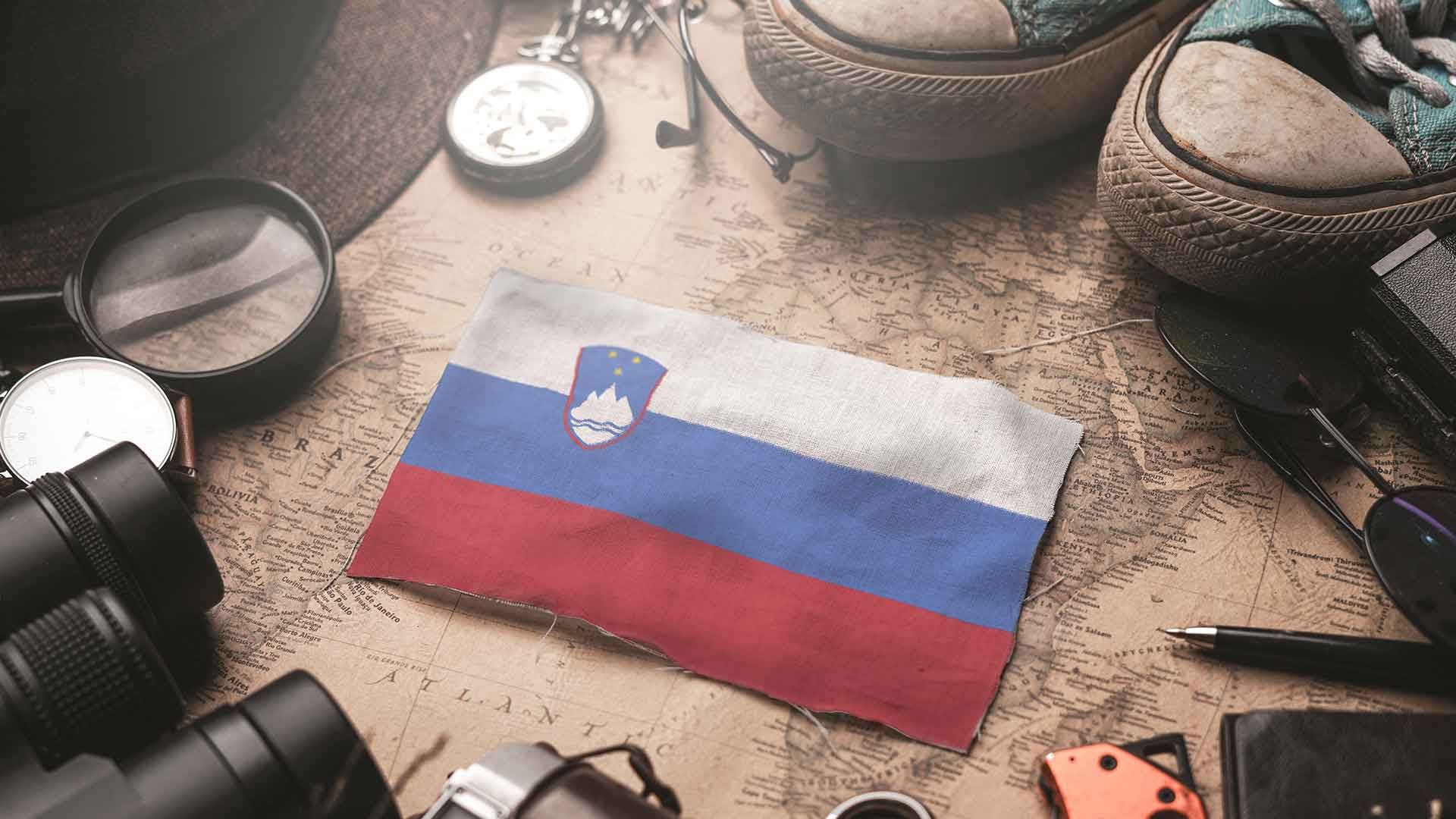 Barefoot Bear partners with local experts and business to offer adrenaline-fuelled activities, challenging trekking and survival programs and the chance to escape to one of the most peaceful corners of Europe. In this blog, we take you through some of our bespoke adventure holiday activities.

We all know the words to the famous song "The Teddy Bears' Picnic" by American composer John Walter Bratton and Irish songwriter Jimmy Kennedy. But don't let the last line put you off bear watching in the Kočevsko Woods of Slovenia. The bear's picnic consists mainly of grass, fruit, insects, and fish.

When hungry enough, they will also hunt small animals, but will generally brown bears will avoid direct contact with humans - unless you scare them, threaten their young - or voted for Brexit!

And they are not short of a young cub or three. The Bear mating season is from mid-May to early July, and it turns out that Slovenian brown bears are randy buggers. Female bears will mate with up to eight males while in heat, and sometimes with two or three males in a single day. DNA tests have shown show that up to 29% of cubs in a litter will be from two or three different males. And when you consider, there's no category for bears on Tinder, that's quite impressive.

It might go some way to explaining the rise in Slovenia's bear population. In the past 20 years, Slovenia has seen a sharp increase in its bear numbers, with the number of bears now estimated at 900.

Anyone who has watched the fantastic docudrama, Touching the Void, about mountaineer Joe Simpson's miraculous survival story, will appreciate how the will to live can help us survive in the direst circumstances, and achieve super-human feats of endurance.

After breaking his leg in a fall on a Peruvian Mountain, his climbing partner leaving him for dead, and suffering from frostbite and dehydration, Joe Simpson spent days dragging himself over glaciers and rocks, back to base camp and survival.

But not everyone has the determination, or the resilience of Joe Simpson - I struggle to cope with the brain freeze from a particularly chilly Mr Whippy with a flake.

Of course, all of our activity holidays come with experienced Slovenian guides - none of whom are scared of ice cream - with or without the flake.

But there are some basic survival and bushcraft techniques you can brush up on yourself before you travel to your Barefoot Bear I'm a Survivor adventure holiday.

We scoured the internet for the most bizarre, and amusing, survival techniques - here goes.

Drink your own piss!

The first one comes for that hardcore survival expert Bear Grylls - and as far as we are concerned anyone with 'Bear' in his name, knows what he is talking about.

The average human will survive between 3-5 days in a hot climate without water, maybe a bit longer in colder conditions. So finding water is a lifesaver. To be honest finding water shouldn't be too tricky in Slovenia - it has over 300 waterfalls,

But according to our namesake,' If you're out of water, and crucially, still somewhat hydrated, drinking your own urine can keep you alive. This is because relatively clear urine will hydrate you, but if it's brown and thick, it's just waste and won't help at all.'

Start a fire with your mobile phone.

Now, we think you would probably be better of calling our mate Bear Grylls to see if he has any bottles of piss he can send you, but one survival technique involves using your mobile phone to start a fire.

If you're carrying steel wool or a gum wrapper with foil backing into the Slovenian wilderness, you can twist it up into a loop and touch it to both the positive and negative terminals of your phone battery in order to generate enough heat to set fire to something. If not, you can scrape the protective casing away and connect the terminals with the blade of your knife.

Now, we have no idea if this works, or if you will lose one of your hands in the ensuing explosion, but the most important thing to remember is to make sure you have used up all your free minutes first.

Lie flat in an elevator

OK, this is nothing to do with surviving in the wilderness of the Slovenian forest, but when we take you back to your luxury hotel to get the taste of piss out of your mouth, with the finest Slovenia wines and food, the hotel may well have a faulty lift.

If it does, and it starts to plummet into the basement, it's better to lie flat. It will help distribute the force of the lift hitting the deck up through your prone body, rather than a spine-crushing upright position. Again, none of us are physicists, but this sounds plausible, so bear it in mind.

It is a 138-kilometre (86 mi) long and flows through western Slovenia and northeastern Italy.

It has a beautiful hue of turquoise and blue. Its crystal clear waters run close to the town of Bovec, the location for the whitewater rafting part of Barefoot Bear's Adrenaline River experience is based.

It is home to the renowned fish lives in the River Soča Trout, which attracts fishers from across the globe.

In his tribute to the Soca, poet, Simon Gregorčič's, says:

This region served as a location for the 2008 Disney film Chronicles of Narnia: Prince Caspian, and perhaps less happily was the stage of major military operations in World War I, in which over half a million Austro-Hungarian and Italian soldiers lost their lives.

And as a special treat will take you to the top of a mountain, where you can enjoy a magnificent view of the alpine valleys under a starry sky.